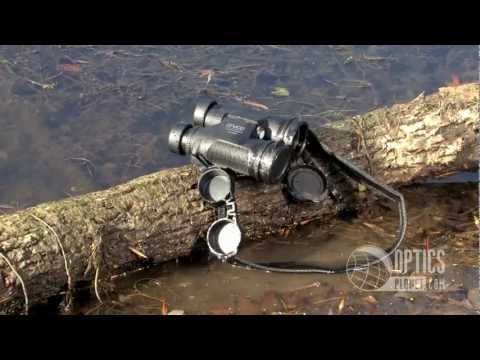 Here’s a couple of videos we just filmed, giving a shout out to our latest OPMOD binocular and OPMOD spotting scopes. 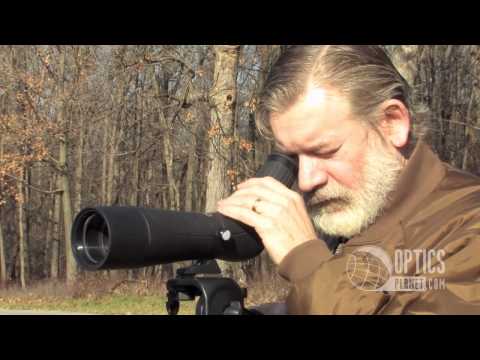