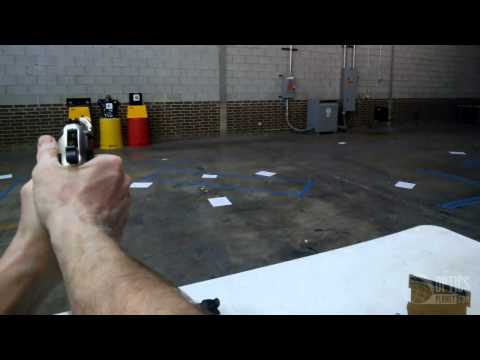 Check out the new prescription lens offerings from Wetley! Then buy here at OpticsPlanet!